Over 10 years we help companies reach their financial and branding goals. Maxbizz is a values-driven consulting agency dedicated. 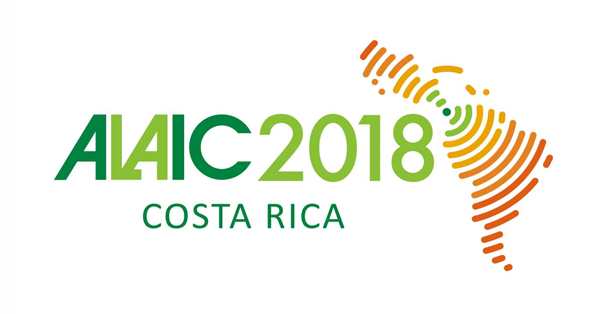 We are pleased to invite you to participate in the XIV ALAIC congress that will take place at the University of Costa Rica on July 30, 31 and August 1, 2018 at the Faculty of Social Sciences and whose theme will be:

Communication in diverse societies: Horizons of inclusion, equity and democracy.

General Program of the ALAIC Congress 2018 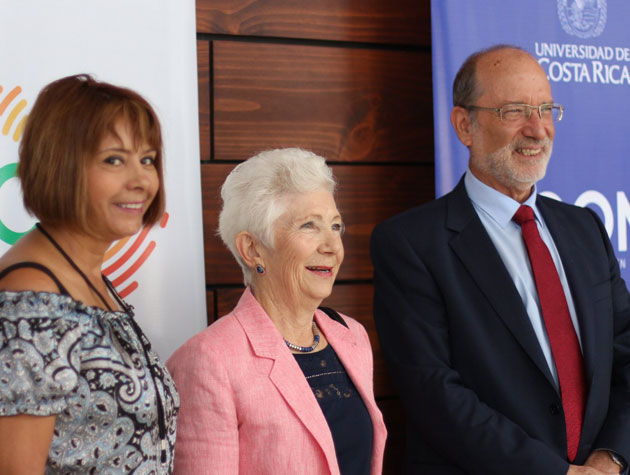 WG 18 - Ethics, Freedom of Expression and the Right to Communicate 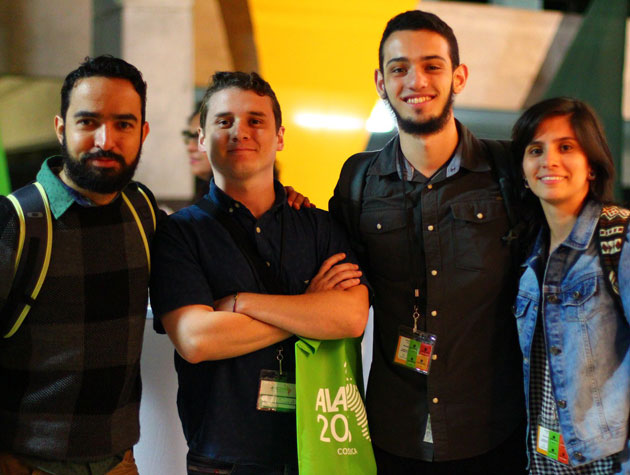 Editorial novelties: from the Author to the Reader

The Electoral Committee summons, by means of the edict, all full members of the Association to participate in the electoral process. Consult here all the information on the call for elections.

Circular V Call for new publishing proposals: from the author to the reader

Circular II Call for proposals for Interest Groups and Workshops

Circular I General Call to the XIV International Congress of ALAIC

Workshops are an academic dynamic created for production and active learning, allowing experimentation, collective production and/or the exchange of experiences around a given issue. They will be developed in parallel to the Thematic Groups and Interest Groups. The Workshops will be open to researchers, teachers and undergraduate students.
T1. Critical Reading for Media
This office aims to raise a critical understanding of how the discourse used by the media can contribute to shaping public opinion. The purpose presented here aims to offer the participants theoretical and practical notions on the various mechanisms for the construction of information, whether through newspaper content, advertising or the fiction broadcast in soap operas.
Coordination:
Franciani Bernardes Frizera: [email protected]
Edgard Rebouças: [email protected]
Maria Nazareth Bis Pirola: [email protected]
Media Observatory: human rights, policies, systems and transparency at the Nucleus of Studies in Social Movements and Practices Universidade Federal do Espírito Santo (Brazil)
T2. Communication policies with a human rights approach
The workshop aims to make a brief introduction to communication policies with a human rights approach, based on the analysis of cases from countries in the region and subsequently the collective construction of policy proposals that account for the challenges that are presented in this area and how they effectively contribute to inclusion, equity and the strengthening of democracy.Work methodology: First moment: analyze some cases (policies, programs, strategies and/or campaigns of public institutions of countries in the region) that allow identifying the tensions and elements of the law and communication approach, and the factors that influence in terms of restrictions and opportunities for decision-making and the formulation of communication policies with a focus on rights.Second moment: collectively design a communication policy, a development strategy or plan that considers the rights approach, that is viable, incorporating the principles of equality, participation and accountability. For this moment, the formation of work teams is proposed according to the number of participants.
Coordination: Corina Leguizamón: [email protected] Institute of Public Policies on Human Rights (IPPDH) of MERCOSUR based in Buenos Aires, Argentina
T3. Oral History and Memory: theoretical-methodological perspectives for Communication Studies in Latin America Maria
This office intends to introduce the participants to the use of Oral History as a theoretical-methodological element, analyzing the problem of memory and the two uses of oral sources in research in Communication. The main questions that involve the social production of Memories and Oral History, such as research methodology and technique, will be discussed, at the same time theoretical and practical subsidies will be presented for the development of their research. The objective is to discuss concepts and strategies for the analysis of interviews that mark this field. Likewise, notions of memory/sketch, temporality, identity, imaginary and narratives will be introduced. It is intended, finally, to develop reflections on methodological aspects, expanding the possibilities of assertive choices for an expansion of two research horizons.
Structure: a) Brief account of Oral History. b) Oral History as a methodology. c) Culture and stories of communities: a search for identities. d) Case studies: examples of approaches to oral sources in folk communication research.
Coordination: Erica de Oliveira Lima: [email protected] Federal University of Ceará (UFC), Brazil.Elinaldo da Silva Meira: [email protected] Faculdade Paulus de Tecnologia e Comunicação (FAPCOM), Brazil.Juliana Hermenegildo da Silva: [email protected]n Willian Lopes: [email protected] Federal University of Rio Grande do Norte, Brazil (UFRN).
T4. Social media and journalism: content and engagement monitoring
The objective of the office is to discuss the relationship between social media and journalism and guide the development of a basic plan for monitoring topics of interest to the two participants, considering the publication of journal content and the engagement of the public. It will use exposition/discussion of basic concepts as a methodology, followed by presentation of models so that the expected product can be elaborated.
Dynamics
The office develops from the exposition/discussion of basic concepts for the elaboration of the clam proposal, which are:

Social media: With access to the web, social networks will be formed in another environment, not cyberspace, expanding through social media (platforms available on sites that promote the constitution of these networks), Any debate can obtain a much greater scope and richness, because there is space for posting comments and new content, available to all and any member of the network, corresponding, obviously, to the privacy criteria set by the moderator or creator of the profile.

Engagement: A state of being involved, occupied, totally absorbed or engrossed in something (or seja, keeping attention), which generates the consequences of a special attraction or force of repulsion. The most engaged individuals will approach or repel a target when more value is added or subtracted from it (HIGGINS; SCHOLER, 2009 apud MARRA; DAMACENA, 2012, p. 236-7). The material is available at http://www.regeusp.com .br/files/2013.2.6.pdf
</br<
The second part of the office is intended to list the necessary elements to prepare a basic plan for monitoring newspaper content, based on models to be presented to the participants. This stage is essential to guarantee or prior knowledge of terms and structures, in view of the possibility of having participants who have not had contact with the necessary elements to prepare the plan.

Finally, for the elaboration of the plan, the participants will be asked to start from topics of interest in the context of newspaper productions, always having as a goal to be able to develop, a posteriori, or planned monitoring.

Panel 1: 40 Years of ALAIC: The Future of the Countryside in Latin America

Panel 6: The new discourses of capitalism and the urgency of a return to fundamental rights

Distance conference: "Communication and democracy. The current challenges of digitalization".